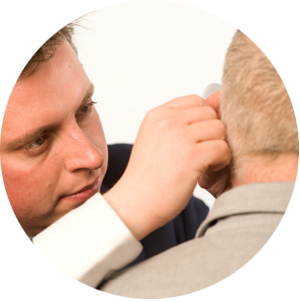 Hearing aids that could compress sound frequencies above 4KHz were needed so that the sounds could be heard, but within John's residual hearing range.

John developed hearing loss whilst receiving a platinum based chemotherapy agent to treat testicular cancer. His local hospital provided him with hearing aids but he found that the NHS instruments were distorting his perception of high pitched sounds and causing discomfort when he was exposed to certain moderate or loud noises. He had persevered with using the aids on a daily basis for approximately four months. His hearing loss had developed rapidly over the course of the chemotherapy and had rendered him completely deaf to sounds above a certain frequency in both ears.

When John arrive at the clinic he filled in a questionnaire which revealed that he was struggling in social environments due to background noises being too prominent and a very low overall satisfaction level with his NHS devices. His NHS hearing aids were distorting high pitched noises which made the sound invasive and unnatural. Unfortunately the NHS hearing aids were not able to overcome this problem.

Hearing measurements taken confirmed the previous NHS result. However, John's Uncomfortable Loudness Levels (ULLs) revealed a very narrow dynamic range for sounds above 2KHz which means that there was a very fine line between making something audible and painfully loud. Fortunately, a further test (Speech in Noise Test) showed that he was still able to separate speech from bothersome background noise to a reasonable degree even for challenging listening situations.

Overcoming the problem of discomfort

The hearing tests showed that his high frequency hearing, above 4KHz, was non exisitant and his tolerance to higher pitched noises was very low. So hearing aids were needed that could compress sound with frequency content above 4KHz so that the sounds could be heard, at a lower pitch, within his residual hearing range.

Choosing the hearing aids with the best technology

John was fitted with bilateral Pure Binax 7 aids as they have the ability to ‘relocate’ the high pitched sounds to a lower audible frequency range. The prescription was set to comfort level and verified. Fine tuning and adjustments were carried out according to his experiences over a 3 month period. Questionnaire results revealed a greatly improved ability to hear in social environments and a high satisfaction score for the hearing aids.

If your symptoms are similar to John's, contact us to book your Initial Assessment. 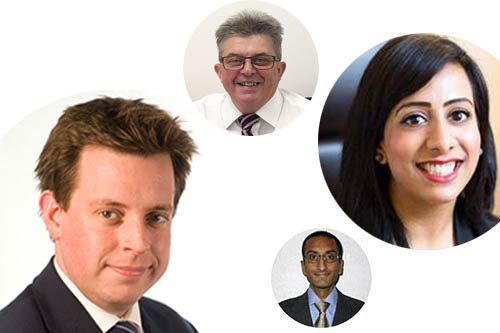 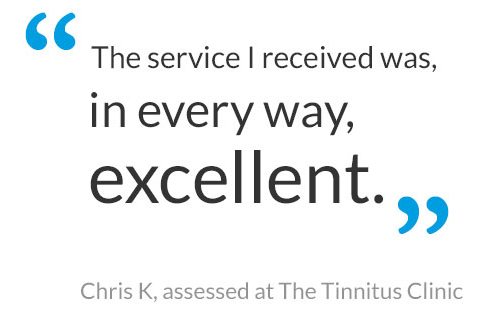