Higher frequency "cu" sounds are not picked up 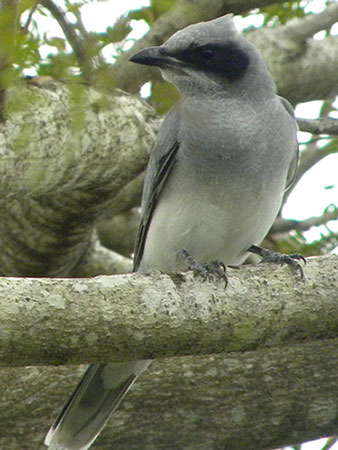 Super-keen birdwatchers chasing the glory of being the first to hear the cuckoo this year may be foiled — because their hearing’s not good enough.

Thousands of bird watchers have hearing loss which limits the range of sounds they pick up. So they miss the first note “cu” of the the-hard-to-spot cuckoo’s distinct call and could confuse it to similar sounding birds like the wood pigeon.

Mark Williams, our chief Audiologist from our Harley Street Clinic said: “In the majority of cases, hearing loss means people do not pick up the higher frequency sounds. This could mean that the birdwatchers will not hear the “Cu” in a cuckoo's call because it is in a high frequency. Only the “ckoo” sound is in their range”.

With secretive birds like the cuckoo, birdwatchers rely on identifying them by their song. As 10 million people in the UK have hearing loss, it is inevitable that a significant number of the RSPB’s estimated figure of three million UK birdwatchers will have impaired hearing.

So a bird spotting walk through a forest will be considerably less fulfilling for those who can’t hear clearly. For example, the wren and other woodland and garden birds – many of which are so shy that they are only heard but not seen on birdwatching trips - also sing in high frequencies

Friends were picking up birdsongs that I didn't hear at all 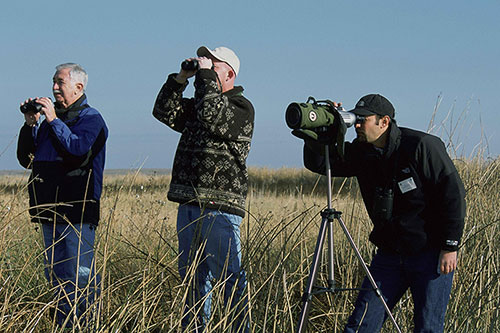 Staffordshire Bird Watcher, Steve Skeet said “I didn’t notice that my hearing was not one hundred per cent until I went on a trip with a group of friends. As we walked through the woods they were picking up birdsongs that I didn’t hear at all.”

“Systems achieve this by either selectively amplifying higher pitched environmental noises or, if the listener has completely lost their ability to hear, by simply processing high pitched sound at a lower frequency. This is known as frequency compression and if used correctly by a skilled audiologist, it can enable people with very poor hearing to hear sounds that would have previously been lost forever.

“Not only are people able to restore their hearing range and enjoy their hobby to the full, they’ll also be helping the cuckoo and other birds now on the threatened species “red” list. The more birds that are identified and reported, the more data organisations like the RSPB and BTO can use to help them.”


If you would like us to help you hear birdsong again, book a hearing assessment at any of our clinics throughout the UK. Alternatively, find out more about our hearing loss service or read our patient stories.


Back to Tinnitus News