A former Royal Marine injured in Afghanistan has become the first UK veteran to benefit from iPod-based treatment for debilitating tinnitus.

Harris Tatakis, 39, was blown up in April 2007 when his Land Rover drove over an improvised explosive device (IED).

The blast shattered his left leg, broke his right foot, ruptured both of his eardrums, caused brain damage and left him paralysed for two days.

But Harris, of Cornwall, has described his tinnitus as “the one that’s affected me most”. 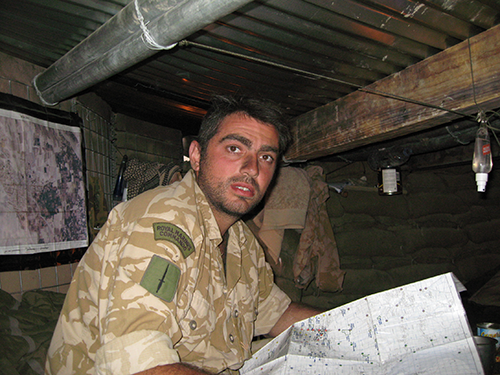 He said: “Because tinnitus is an unseen injury, it doesn’t get the attention it warrants. There is not enough understanding of how life-limiting tinnitus can be – the need for low background noise to distract you combined with constantly keeping yourself occupied to stop your brain focusing on the noises it’s being bombarded with, it’s hugely tiring.

“I was in hospital after the explosion and undergoing a lot of surgery – I needed to rest as much as possible so I could start to heal and get better. But while I was being given morphine for the pain, medication couldn’t do anything about the constant ringing in my ears which was affecting my ability to sleep or even try to relax.”

After 10 years of suffering, Harris’ symptoms have reduced to a level that he is able “to live with” after benefiting from Levo® treatment from The Tinnitus Clinic in Bristol.

Harris is the first veteran in the UK to receive the treatment, which is being funded through the Veterans Hearing Fund, after successfully applying for a Royal British Legion grant to cover the cost of his treatment.

Levo® works through an iPod to deliver a personalised sound that stimulates the hearing part of the brain while a patient is sleeping. It aims to teach the brain to ignore the hissing or buzzing associated with tinnitus and reduce its loudness and annoyance.

Harris said: “My tinnitus was horrendous and making me feel desperate and I was searching online every day for treatments when I discovered The Tinnitus Clinic. I realised a lot of the treatments they had were exclusive to the UK and decided to see if they could help.”

He started receiving a mixture of Tinnitus Desensitisation Therapy™ (TDT) and Levo® in January.

“The treatment has reduced the intensity a lot,” said Harris. “I am able to function a lot better and can live with the level.”

“At The Tinnitus Clinic, we’re working with the Royal British Legion to promote the Veteran Hearing Fund (VHF) which provides funding support to veterans who acquired hearing loss during Service.”

“Veterans are more than three times as likely to suffer from hearing loss than the general population, and while many people can use devices and treatments which are available from the NHS, for others, a more specialist expert approach is needed.”

Harris added: “There needs to be much greater understanding of tinnitus and the treatments available.”

“People get told all the time there’s no cure and while that may well be true, there are treatments out there that can help make it much more manageable and easier to live with.”

More information on funding from Veterans Hearing Fund (VHF) can be found on the British Legion's website or call the Royal British Legion contact centre on 0808 802 8080. 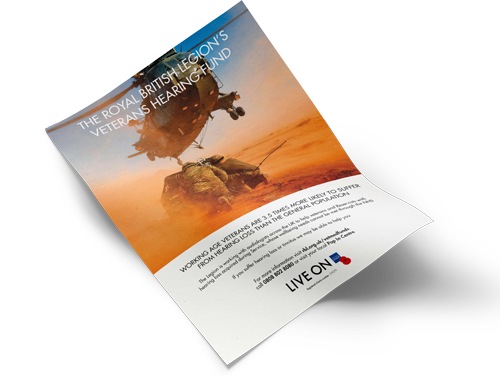 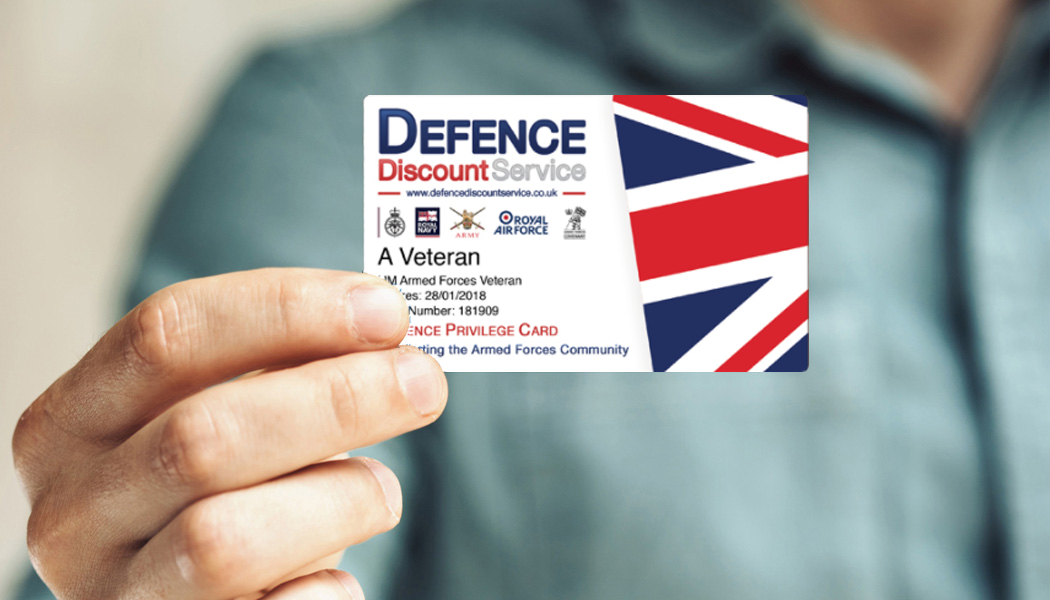