Movies are moving with the times 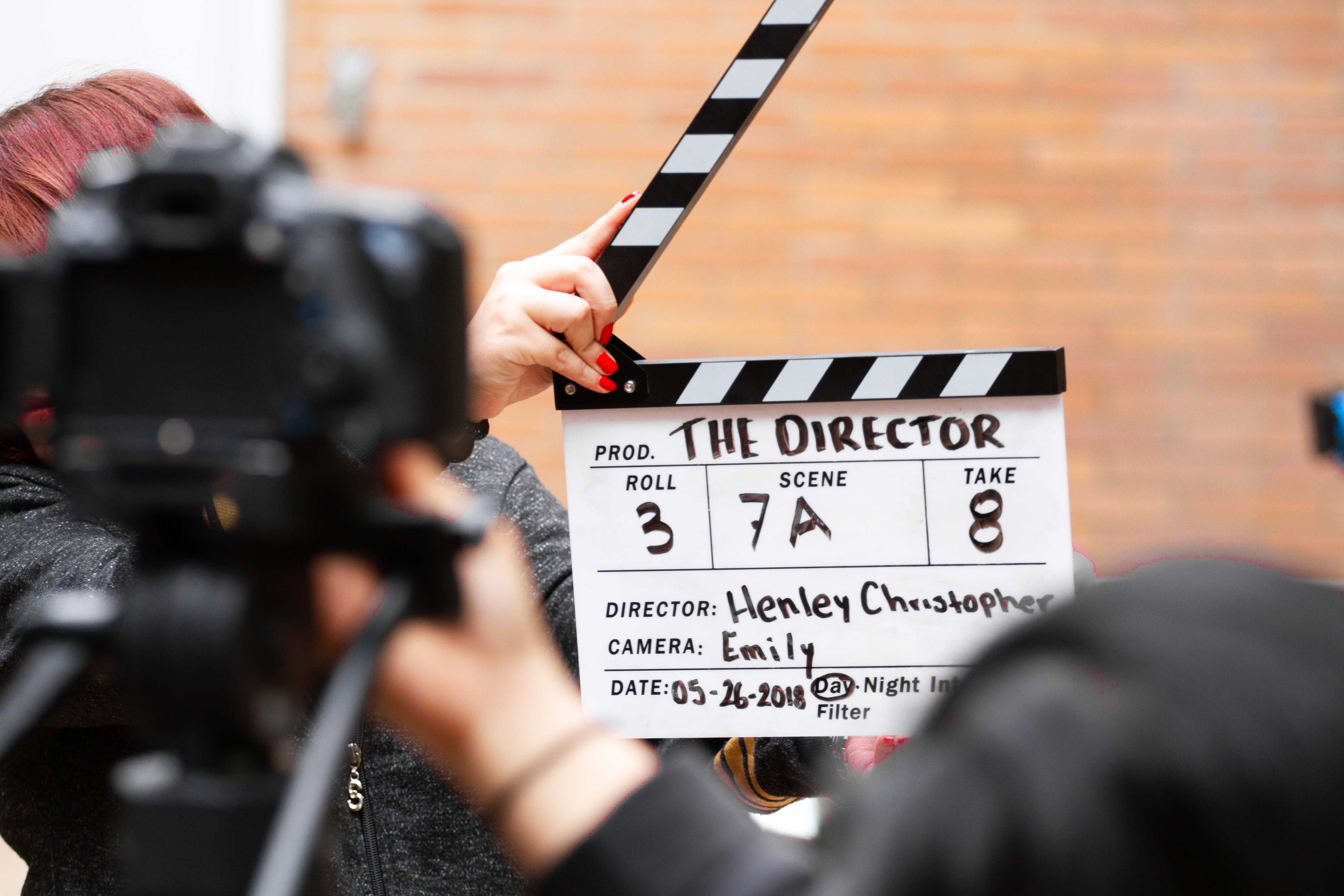 Just a little over a year ago I blogged about the film Baby Driver, which features a young getaway driver who suffers from tinnitus as a result of a childhood accident.

At the time, it set me thinking about other films which either featured deaf characters or where the plot relies on a character having impaired hearing.

Twelve months on and am pleased to say several more films have hit the big screen since then where deaf actors or characters with hearing issues have lead roles.

Millicent Simmonds starred in the drama film Wonderstruck as a young deaf girl Rose who runs away to New York to find her mother, while the boy character Ben loses his hearing through an accident and goes to the same city searching for his father.

And director Todd Haynes didn’t stop there – he cast seven deaf actors to play hearing characters and, while all of Rose’s scenes were filmed with sound, he opted not to use it to re-create the experience of a deaf person.

Deaf actress Millicent Simmonds also played a lead role in the horror film A Quiet Place, set in a world where monsters attack when they hear any sound.

Actor-director John Krasinski fought for Millicent to play his onscreen deaf daughter, part of a family trying to survive in utter silence.

"We always had a deaf character in the script, but John really pushed for them to hire Millicent. She came to set and taught everyone sign language. It was really amazing and brought an extra depth to the film."

I’m impressed by both directors’ attitudes – and hopeful that this reflects a changing attitude in the entertainment industry in general.

The film, about a family's failure to communicate with their profoundly deaf four-year-old, played by Maisie Sly, who's deaf herself, was repeatedly called a ‘surprise winner’ in the media.

Maybe this time next year I’ll write another blog and there will be even more films featuring deaf and hearing-impaired actors to refer to – and hopefully the acclaim will be less of a ‘surprise’, too!