Noisy cinemas – is the message getting through loud and clear? 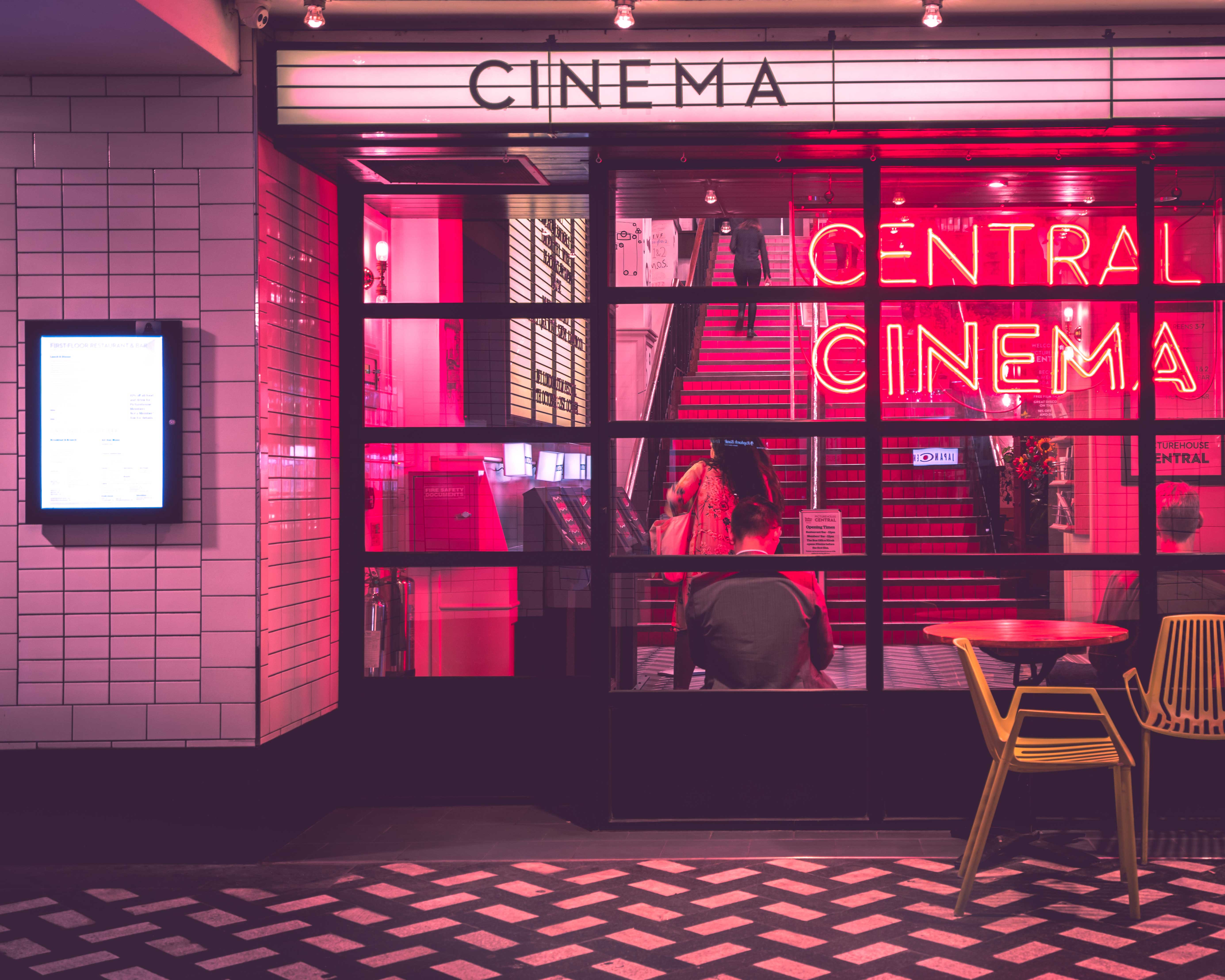 Over the past couple of years, I’ve spoken about how Hollywood is starting to show more hearing-impaired and deaf characters in films.

One of the most important films to feature hearing loss recently was Baby Driver, which came out in 2017 and did wonders in bringing tinnitus into the public consciousness.

In this, the main character Baby is a getaway driver, who listens to music to drown out his ‘hum in the drum’ – specifically, his tinnitus.

A year later, John Krasinski’s A Quiet Place featured young deaf actress Millicent Simmonds as Regan, the daughter in a family trying to survive in a silent world where monsters attack at the slightest sound.

Although films are going from strength to strength in both representing hearing loss and raising awareness in the process, I have been wondering how that helps us on the other side of the screen.

Going to the cinema can be a struggle, as loud sound effects and surround sound are sometimes a painful distraction from what should ordinarily be a lovely evening out.

Additionally, a recent survey has said that 4 in 10 of us with tinnitus often avoid these social outings and have changed their social lives to adapt to this.

However, I am pleased to see cinemas both in the UK and internationally have been quietly finding ways to adapt the cinema-going experience in order to make it a more comfortable one for those of us with hearing impairments.

Ordinarily, when going to the cinema, wearing earplugs can be worthwhile and staff are usually on hand to help if the sound is getting too unbearable, but alternative screenings shown in cinemas add that little bit more to make the experience more comfortable.

If you’re comfortable wearing earplugs, most UK cinema chains offer subtitled screenings so that hearing-impaired film fans can actually enjoy films instead of just trying to make it through.

YourLocalCinema is a great directory to find subtitled showings of your favourite films locally, as most UK cinema chains offer a wide range of subtitled films in order to ease the viewing experience.

Another one to consider would be autism-friendly screenings, offered every Sunday at most UK chains, where the cinema is adapted so as not to overstimulate those with autism and other learning difficulties.

Surprisingly, going to these showings is also very beneficial where tinnitus is concerned as the sound is intentionally lowered, reducing the need for headphones most of the time – Dimensions provides a handy guide to finding showings at your local cinema.

Any progress is great progress and although we still have a long way to go, it’s brilliant to know that awareness is spreading and socialising with tinnitus is becoming easier by the day.

I am very glad the message is starting to get through – loud and clear!