The seamer made his one-day international debut in May and will play in the third test as a replacement for Mark Wood, who has a heel injury.

We’re proud to sponsor Toby, 29, who has taken 22 wickets for Middlesex in the County Championship this season and was a key player when they won the Division One title last year, taking a hat-trick in the final session of the last game of the season against Yorkshire.

The series is currently poised at 1-1, with two tests left to play.

"We’re delighted at the news that Toby Roland-Jones will make his England test debut tomorrow.

Everyone at The Tinnitus Clinic would like to wish him the best of luck and we hope this is the start of a wonderful test career for England.” 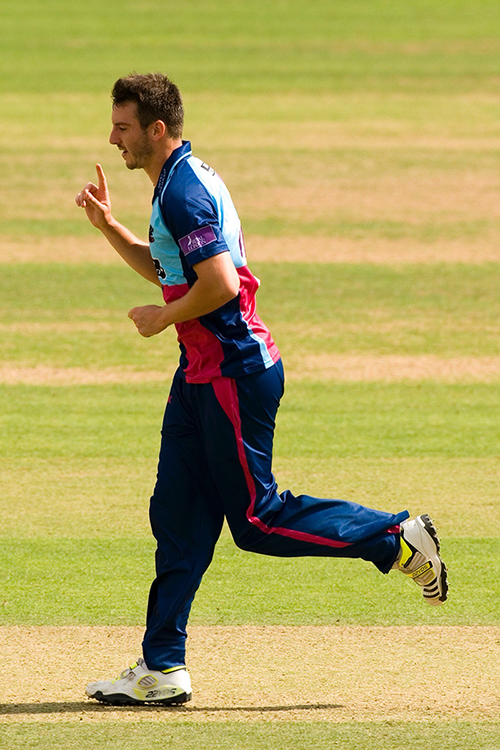