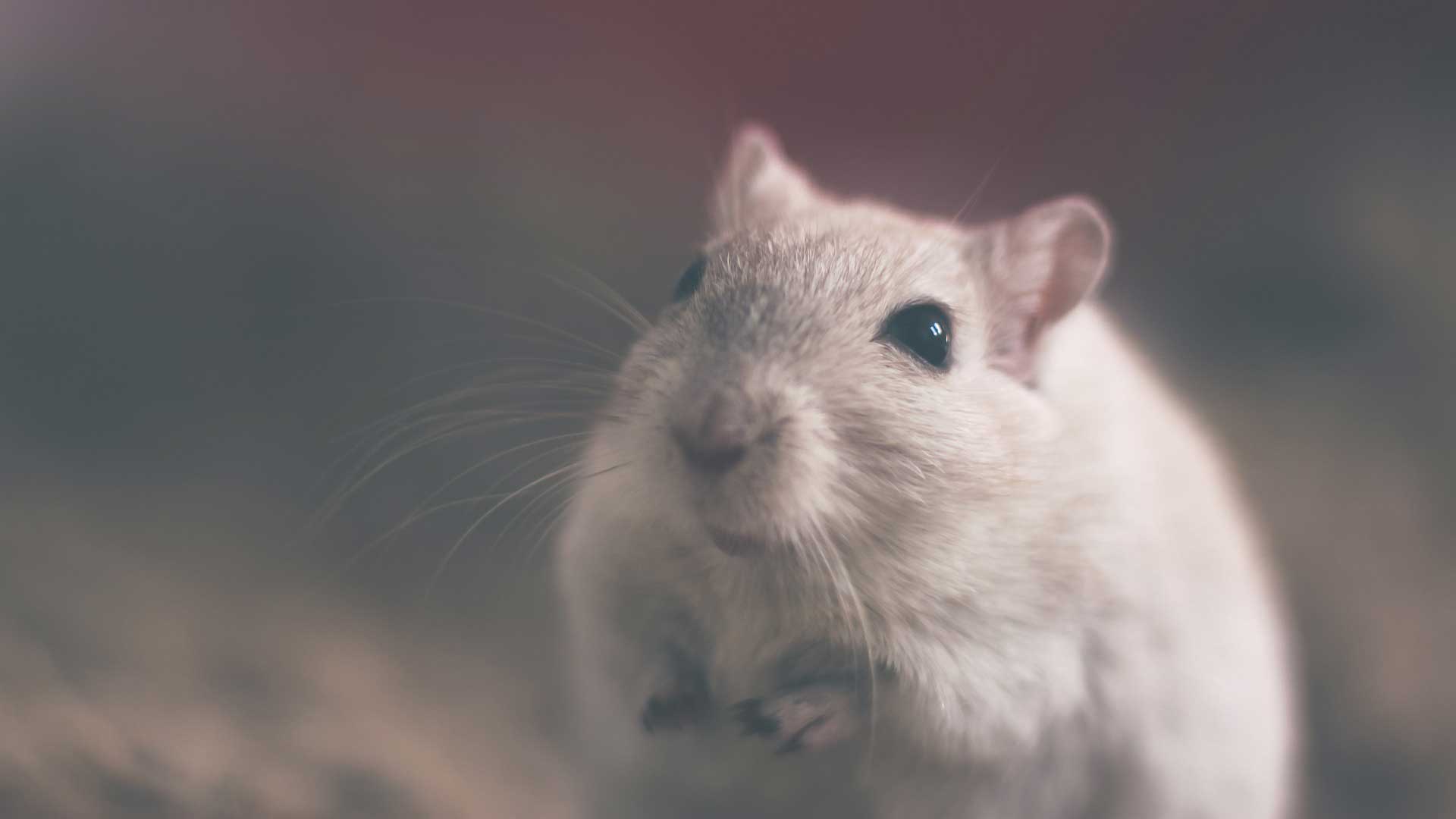 These are headlines which would catch the attention of anyone who suffers with tinnitus.

And here at The Tinnitus Clinic, we too were interested to read more on and learn more about the new US study which has been reported widely across mainstream and medical media this month.

Published in PLOS Biology, the research demonstrated how tinnitus could be cured in mice by blocking a protein which fuels brain inflammation. Researchers are hopeful it will eventually lead to a gene therapy to combat ringing in the ears and other hearing loss disorders.

This is clearly a significant new development offering hope to those who have tinnitus and hearing loss.

But we would exercise caution – at this stage it is simply a proof-of-concept animal model study which assumes the animals were experiencing tinnitus simply by looking at neural and behavioural correlatese.

It suggests that noise-induced hearing loss causes neuroinflammation linked to increased levels of molecules called pro-inflammatory cytokines and the activation of non-neuronal cells called microglia in the primary cortex.

With these findings, it is hoped a treatment can be developed for tinnitus resulting from noise-induced hearing loss.e

But, we’ve been here many times before with a number of similar drugs. At this stage, we can only await the outcome of the next phase of research - clinical trials with humans.

Although it’s very much a waiting game for this research study, the good news is you don’t have to suffer with tinnitus. There are many ways to reduce and manage the symptoms. You can have a day without tinnitus.

We can help you break free from the constant noise, so you can sleep better, have more energy, better concentration and reduced anxiety.

At The Tinnitus Clinic, we boast a unique combination of the best audiologists in the country, combined with state-of-the-art clinics offering the most appropriate tailored solutions to provide relief and alleviate the symptoms of tinnitus, hearing loss and hyperacusis.

To find out how we can transform your life, click here for an assessment.