Influence of deafness in films 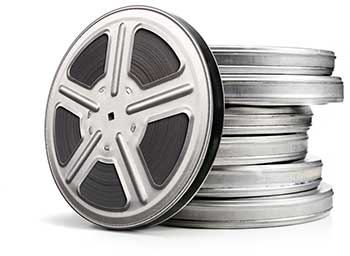 Enjoying escapism in a good film is one of life’s pleasures for me. I’m no critic though and I look for films which both entertain and sometimes take me out of my comfort zone.

I was intrigued when I read about the plot of a film coming out in late June, Baby Driver, which features a getaway driver who has a ‘hum in the drum’ as a result of a childhood accident. Is it tinnitus?

Well, I will need to see the film to be sure, but it set me thinking about other films which either featured deaf characters or where the plot relies on a character having no hearing.

The very first time a deaf actor got the leading role was in 1926, in the silent film You’d be Surprised. But it was 60 years later before another film, Children of a Lesser God was produced as a starring vehicle for the deaf actress Marlee Matlin.

Perhaps the more interesting and useful development for young deaf people is in the comic industry with the Marvel superhero Blue Ear. This character was created as a direct result of a young boy called Anthony Smith. Anthony stopped wearing his blue coloured shearing aid to school because ‘no super heroes wear blue ears’ (hearing aids).

His mother wrote to Marvel, who responded by creating the super hero Blue Ear. His catch phrase? “Thanks to my listening device I can listen out for people in trouble”.

If you are concerned about tinnitus, hearing loss or your overall general ear health, arrange an appointment with one of our expert audiologists online or call 0203 597 4988.


Back to Director's Blog 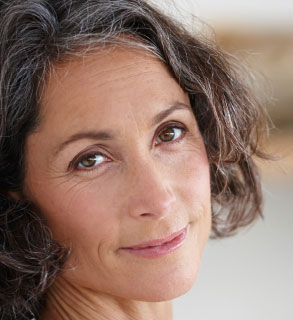